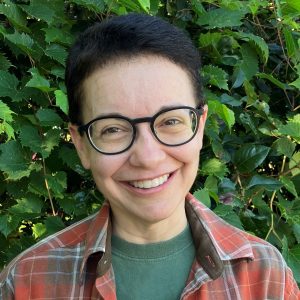 Shea was hired at the Chemistry Learning Center in August 2002. She earned her Bachelor’s degree from Case Western Reserve University in Cleveland and her Master’s degree from UW- Madison. Since 1994, Shea has won many teaching awards in recognition of her work with undergraduate students, including The College of Letters and Science Early Career Award in 2007. She is the proud aunt of 2 nieces and 4 nephews. In the summertime, Shea loves to grow her own organic veggies, kayak and learn new things. Recent endeavors include Chinese brush painting, Reiki, kung fu, African drum crafting, sign language, yoga and tai chi. She has also completed the extreme P90X workout program and encourages others to do the same!